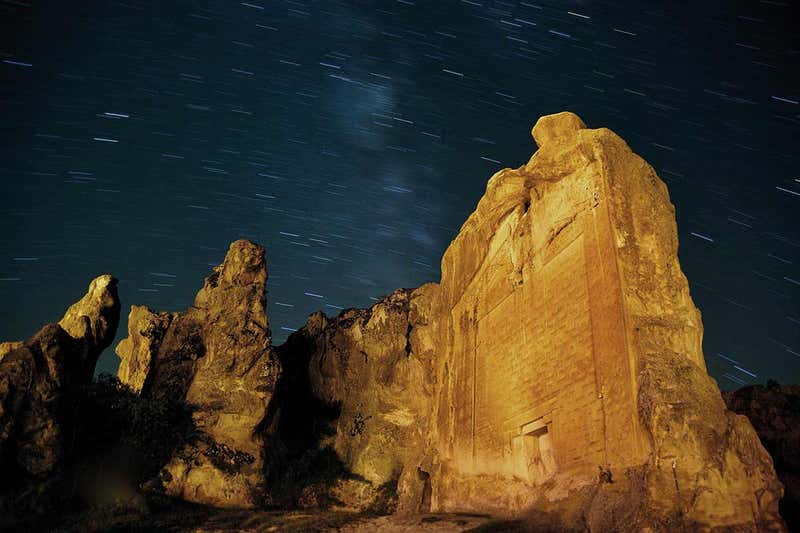 FOR 3200 years they’ve guarded their secret. The deities carved in limestone close to the traditional metropolis of Hattusa are as enigmatic as they’re stunning.

Maybe not. A controversial idea suggests the traditional carvings might have functioned as a calendar, with a degree of sophistication approach forward of its time. “It’s not solely a putting thought, it’s affordable and potential,” says Juan Antonio Belmonte on the Institute of Astrophysics of the Canary Islands, Spain, who wasn’t a part of the work. …